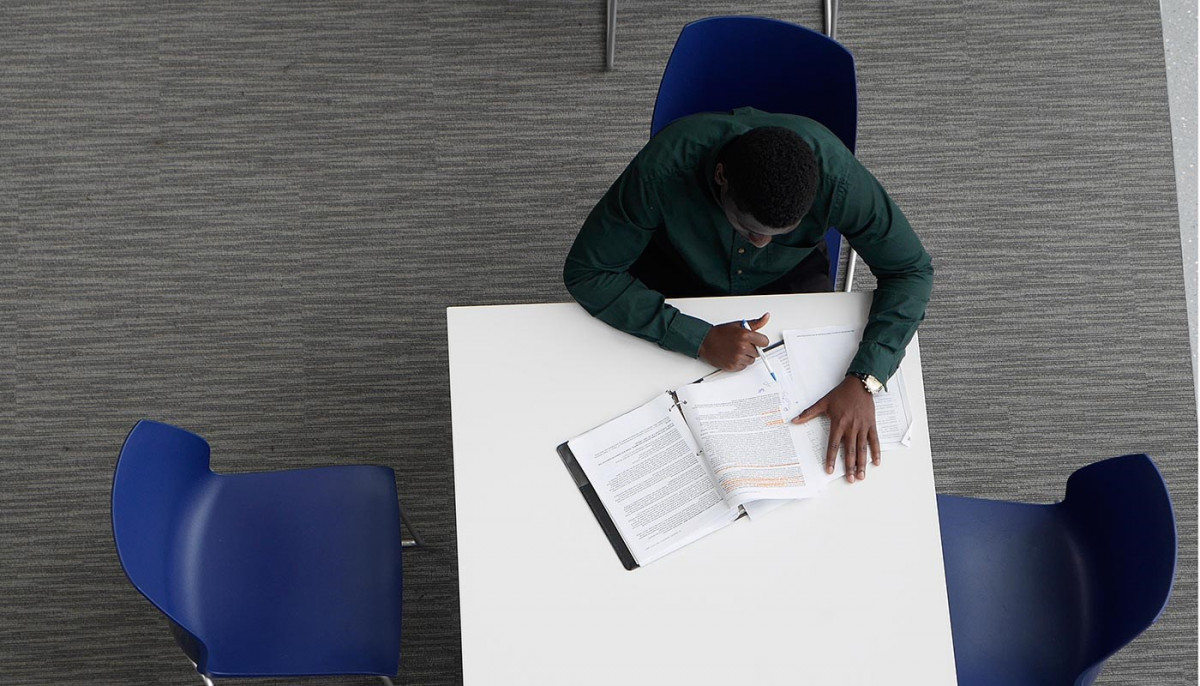 Since last semester, computer science department administrators and professors have worked hard to integrate classes to an online environment. One challenge faced by faculty today is how best to mitigate cheating on tests in virtual classroom settings. The question arises, then, whether course alterations made in response to that challenge will affect students’ perception of course difficulty.

It could be said that the benefit of computer science, as a major, is the flexibility it allows for when working on assignments and projects.

“Computer science can almost perfectly function online. … As long as the person has an adequate computer, an adequate connection to the internet, there is no physical or technical limitation,” said Haim Levkowitz, department chair. While this is true with regards to the limit of code that can be typed, exams are still traditionally taken on paper in a classroom.

Not surprisingly, administrators and professors are aware of the deceitful methods used by students to gain an upper hand on assignments and tests.

“There are some illicit businesses that would sell you [completed work],” Levkowitz said. “Chegg is one that comes to mind.”

With the need for classes to be taken online currently, how can professors reduce the use of such services during a time when there is no way to monitor students’ actions?

David Adams, a computer science professor and undergraduate coordinator, said he decided to implement bonus challenge problems as a means of discouraging cheating in his classes.

“If students do enough of these problems, then they’ll get to the point where they don’t even have to take the final exam,” Adams said. “All of the challenges are defended to me. They share their screen and explain to me what they’ve done. If they got someone else’s work, they would not be able to defend it to me because they wouldn’t be able to answer my questions about it.”

This model of positive reinforcement rewards students for their constructive work and lessens the stress of final exams. Adams said that despite his practices, academic integrity on exams is still a challenging problem.

“For myself, I don’t have a good solution for exams yet,” he said. “My fear is that a lot of students will cheat but they will still have to take exams and I can’t really have all of them defend the exam to me. All I can do is see if things don’t line up.” Much like his challenge problems, Adams said he designs his tests in such a way that it is clear whether a student’s answer is individualistic.

In his mobile app development course, Levkowitz said he has decided to do away with exams entirely. Instead, the course is structured entirely around projects. “I have progressively grown to have very little faith in the relation between what a person can write on an exam and what they really know. … I’ve met people who are really top-notch but freak out during an exam,” Levkowitz said.

“I’ve definitely noticed that classes are going more for a project heavy outline,” McKenzie said. “The exams seem to have questions that are more specific, like you wouldn’t be able to just look them up. They’re more related to something that was said in a lecture instead of a broad concept.”

“I definitely feel like the focus on projects is better because I have to find creative solutions which helps me remember them for later,” McKenzie said. “But I think it’s pretty unfair to test someone on what the professor talked about, because I still have to buy textbooks, so what’s the point if I’m supposed to study the lecture recordings instead?”