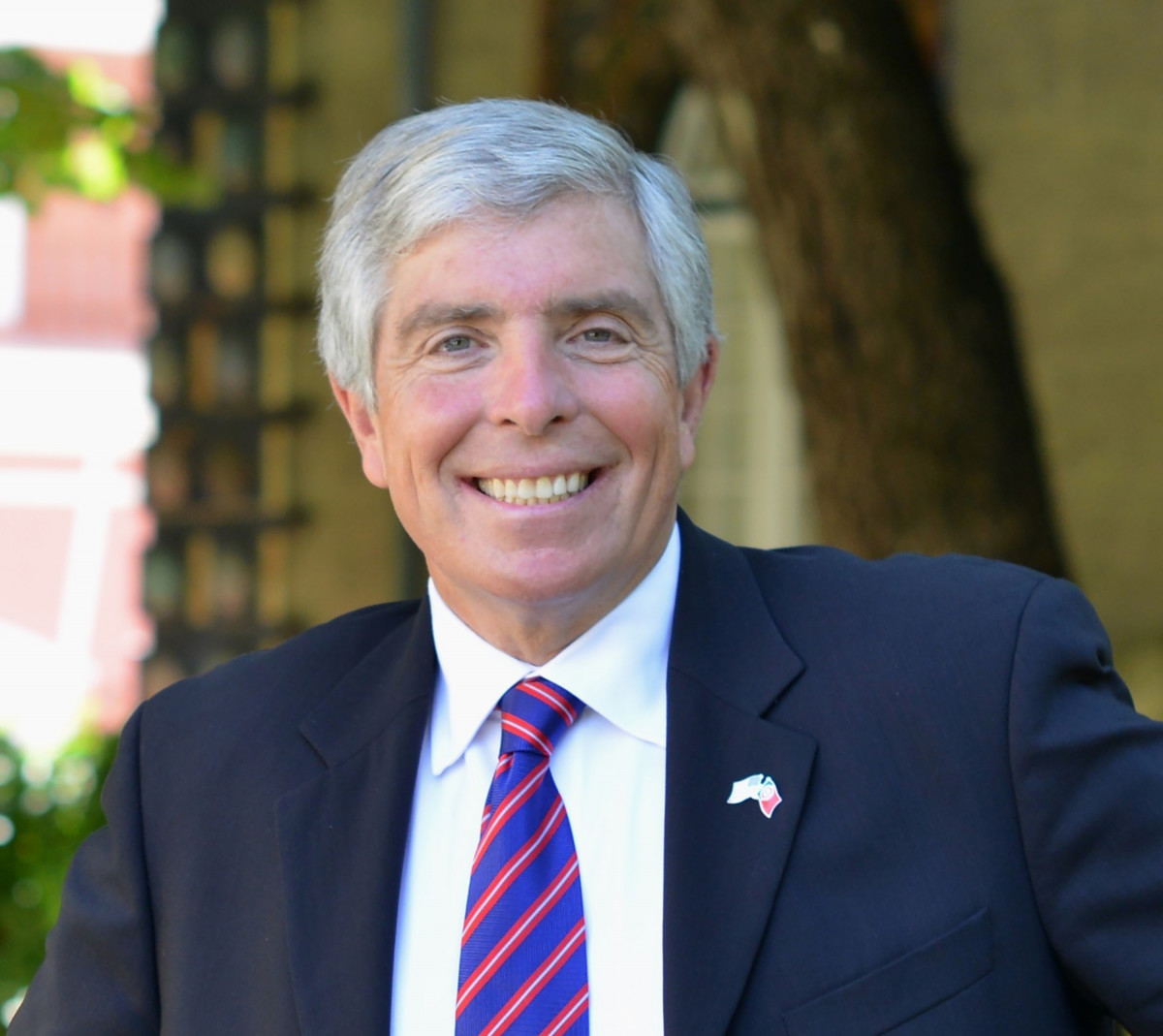 (Photo courtesy of UMass Lowell) A former ambassador to Portugal who served under President Barack Obama presented a free program for the public that examined U.S.-Portuguese relations.

On March 25, UMass Lowell held a Zoom webinar, where the former U.S. ambassador to Portugal, Robert A. Sherman, held a free public talk free about U.S-Portuguese relations and its importance in today’s world.

Frank Sousa, director of UMass Lowell’s Saab Center for Portuguese Studies and professor of Portuguese in the Department of World languages and Cultures, says Portugal and the U.S had a very strong bond since the beginning.

“Portugal was one of the first countries to recognize U.S independence in 1776,” said Sousa.

In fact, after the Declaration of Independence was signed, the Founding Fathers celebrated with wine from the island of Madeira, which is Portuguese territory. This trade was important.

“It was those details that say more about the relationship between the two countries,” Sousa said.

Going further into the history, the U.S. established a military base on the Portuguese island, Azores, located in the middle of the Atlantic Ocean. The base is still fully functional today.

During the webinar, former ambassador Sherman spoke a bit about his career path and how he became interested in diplomacy.

“It was not something I planned to do,” said Sherman. He began his career as a lawyer. “But I wanted to be open to all sorts of opportunities, not to be focused only in one direction and not to be oblivious to other opportunities.”

Since diplomats usually only have three to four years before being replaced, Sherman wanted to make sure he made a positive impact on the small country of Portugal while in this position.

He served as an ambassador under the Obama administration from 2014 to 2017. According to a UMass Lowell press release, one of Sherman’s central goals was to “promote bilateral investment.” Sherman helped American businesses expand by bringing investors and entrepreneurs to Portugal to work side-by-side with Portuguese entrepreneurs and innovators, which he said are thriving.

The U.S and Portugal share many common issues and interests which they work together on. Some of these things include national security, the military (like the air force and the navy), cybersecurity, the role of NATO and the future of the international world post-pandemic.

“In the grand scheme of things, Portugal has excellent relations with the United States and will probably improve under the new administration,” said Sousa.