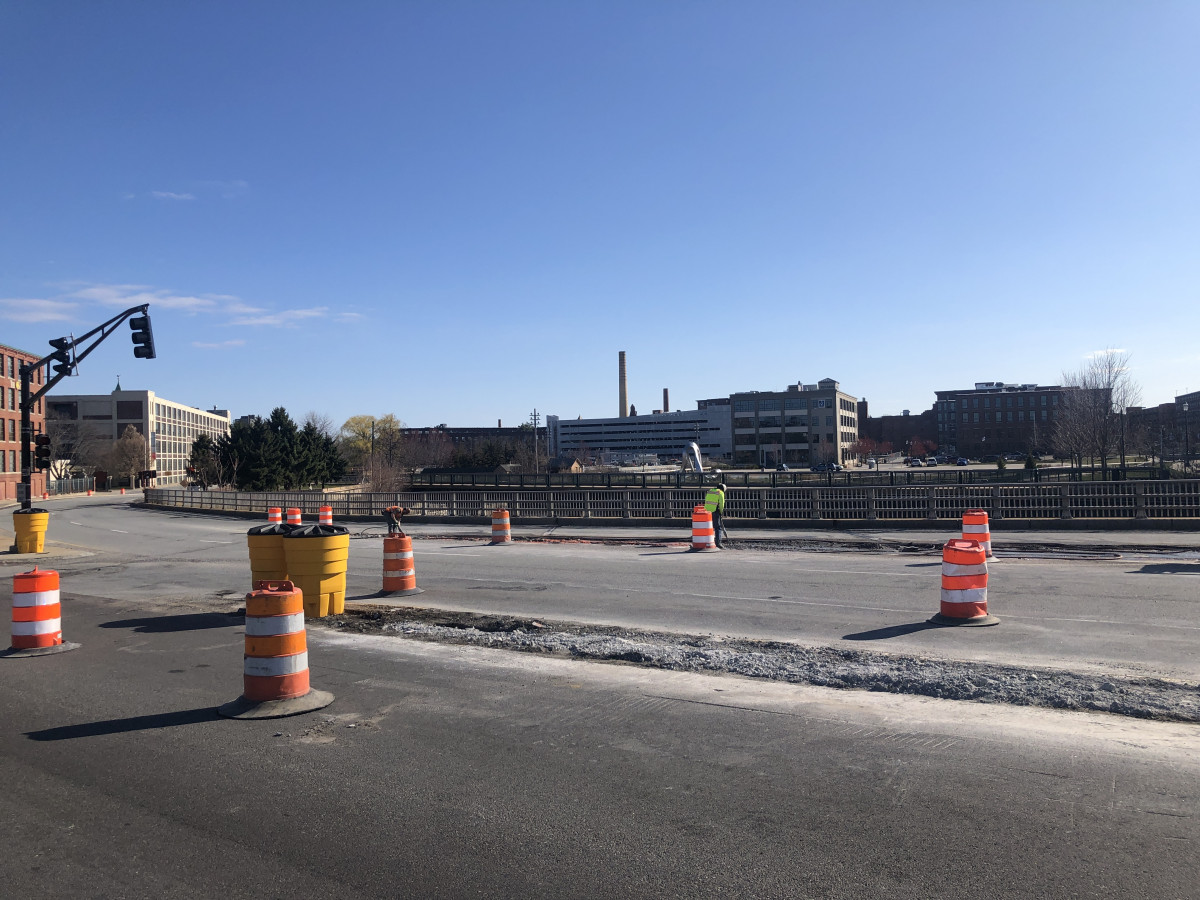 The mental pain my daily morning commute causes me is beyond description. My hands tighten and clasp on the steering wheel as I realize that the row of cars in front of me is not going to move. In vain I shout “move!” as in “hurry up, I need to get to my classes”, even though I know full well that they cannot hear me. I turn my music up just a bit louder. I need something to distract me from my frustration with the situation.

It is not the other drivers’ faults that traffic is slow, I know. The eternity-long construction that is taking place throughout campus is the real culprit here. Ever since I started my freshman year in 2019, the bridge that connects UCrossing and South Campus, for example, has always been under some on-going construction. Two years later, nothing has changed. So, many including myself are left taking an alternate route, navigating through narrow small streets lined with cars on both sides. You can imagine how it looks like during peak rush hours. Your car will not budge for a good 15 minutes, and that is only if you are lucky.

I also believe that Lowell drivers in general are a special kind of driver. One time, as I was turning on a green light, the car on the other side decided to drive to the opposite direction, as if they had the green light. They became angry at me when I rightfully turned on my side. I still remember them giving me some rude hand gesture. I laugh to myself when I recall that moment. I used to let it bother me, especially when I first started university. Before becoming a college student, I never came to Lowell, nor did I know the intricate details of the city. How could I possibly know of its drivers? Two years later, it has become so commonplace in my life as a commuter, that I think to myself, “Ah, just another day driving in Lowell.”  Moments like that occur frequently, at least in my personal experience. I know there is a famous stereotype that Boston drivers are some of the wildest drivers out there. Anybody who believes that has never encountered greater Boston drivers in Lowell.

When you combine construction with aggressive drivers, it makes for an interesting end result. You have one-lane streets where a police officer directs traffic. It doubles the time you spend in the car, not budging and waiting for the “green light” to go (no pun intended).

I still make the mistake of assuming to myself that, if I leave home at a certain time, I will make it to class on time. I forget that I could be spending 10 minutes or even a half hour more in traffic. Next thing you know, I have to sprint for the fourth floor of the library as soon as I park.