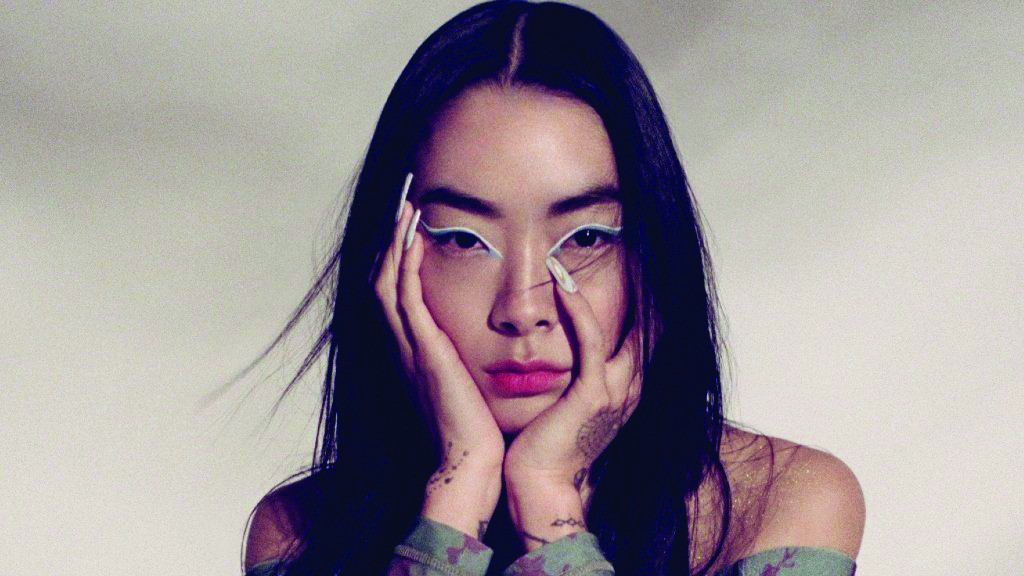 Rina Sawayama broke through the underground pop scene with her catchy, experimental debut album “Sawayama” in 2020. Blending elements of pop, rock, R&B, metal, and dance with Y2K stylings, the appeal was immediate and striking. With her second album “Hold the Girl,” released September 16, 2022, Sawayama makes a more direct appeal to the pop mainstream with massive success.

Just one listen through “Hold the Girl” reveals how much Sawayama utterly understands how to make an effective pop song. The choruses are anthemic and catchy, and her dramatic flair across the album uplifts even its slowest moments. While it sticks more rigidly to a pop-rock style than the wide range stylings of her debut, she sells this style with ease.

While this sounds like a reduced ambition, it comes across oppositely so. Her vocal prowess soars to new heights, and the consistency in style and lyrical content results in a cohesive listening experience. That is not to say that the variety is all gone, though – there is an engaging mixture of stadium-rock songs such as “Hurricanes” and dancefloor bait such as “Frankenstein.”

The cohesion is especially clear in the lyrical stylings of the album. Written mostly by Sawayama herself with only her producers and the occasional cowrite also credited, the lyrics of the album encompass her connecting with her past self and using this connection to become a better self. Sawayama sews this lyrical theme throughout the album and makes it a much more emotionally engaging experience than the standard pop album.

The standout of the album is title track “Hold the Girl,” which takes everything that works about the album and puts it on full display. She described the song as inspired by Bon Jovi and Madonna, an apt comparison for the soaring heights it reaches. The building energy throughout the song that erupts in the bridge and final chorus is one of the best musical moments of the year.

This idea of building energy in a song is one of the other strengths of the album. The stereotypical structure of a pop song sees it exploding in sound in the chorus and then falling quieter in the verse. On much of “Hold the Girl,” Sawayama uses momentum to her advantage to continually build energy throughout the course of the song. The emotional resonance of the songs makes this approach even more powerful.

Perhaps the most interesting moment on the album is “Send My Love to John.” While the rest of the songs tow the aforementioned dance-rock line, this one turns to more of a folk style, and narrates the story of an immigrant mother who disowned her son for being gay. It is a heartbreaking listen, and the stripped back style allows Sawayama’s voice their best chance to shine.

Fans looking for Sawayama to continue her diverse, experimental musical styles may be disappointed in “Hold the Girl.” The album is extremely reminiscent of the styles of a well-trodden 2000’s pop-rock path, bound to draw comparisons to early Kelly Clarkson and “Born This Way” by Lady Gaga. However, for those who are interested in an updated version of these styles for the 2020’s with a strong emotional core, “Hold the Girl” is an enthralling listen and stands as one of the best pop albums of 2022.