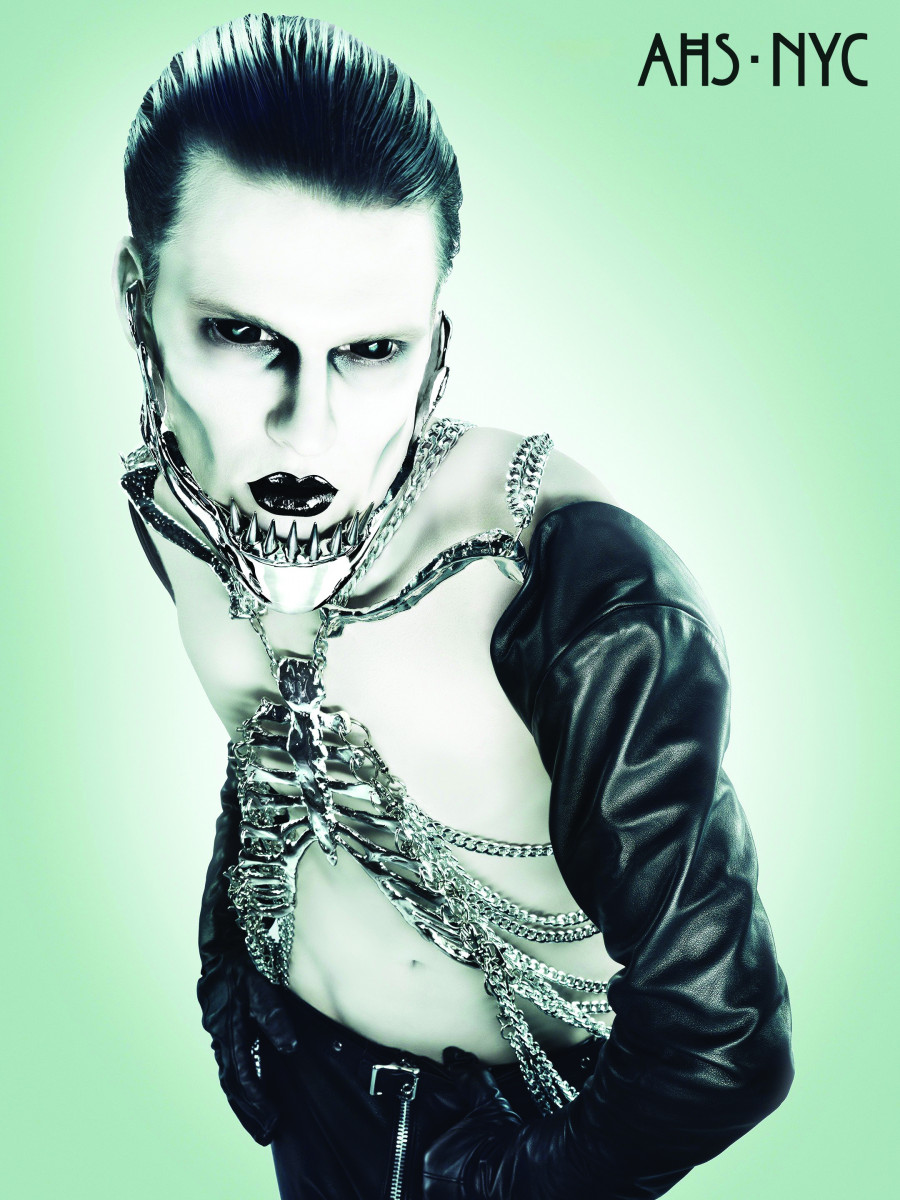 Not to be confused with the show’s ninth season (set in 1984), this season was set in 1980s New York and follows multiple characters in the gay scene. There are multiple couples with messy dynamics and boring fight scenes. The season also features multiple killers, and an unlabeled disease that viewers can easily infer to be AIDS.

In typical “American Horror Story” fashion, the creators pick up too many plotlines and follow through on every few. Every episode featured new conflicts between characters, which rarely get resolved. The creators fell into the series cliche of killing someone off while they are in a conflict, giving absolutely no one satisfaction.

There is no character development, and with such a large cast of characters it is surprising to see none of them change. They go through incredibly traumatic events, only to end up not learning any lessons and they continue doing what got them into those same situations. There were so many opportunities for these characters to grow, the creators just did not take the jump.

“AHS: NYC” did one thing that the series usually does not do: they used man made horror instead of relying solely on the supernatural. With human serial killers capturing people in the gay community and AIDS as the main killers, it played into real fears that people have. About halfway through the season they turn to supernatural elements with cryptic tarot card readings and unexplained apparitions.

A promising cast boasted high hopes for an incredible season, but it was not given to them. With Zachary Quinto returning for the first time since season two, Isaac Powell returning for a second season, and Joe Russell, Charlie Carver and Joe Mantello making their debuts in main roles. These actors have the chops to make an amazing “AHS” season, but the writers did not give them a good script to work with. They all put on good performances given what they had to work with, but it did not justify the season at all.

The season’s two-episode finale was incredibly confusing and unsatisfying. The creators gave one of the most unlikable characters a redemption arc he did not deserve, and they did not answer any of the questions that kept appearing throughout the entire season. It begged more questions, leaving viewers feeling lost and without any closure of the season. The only closure the finale gave was finally labeling the disease plaguing the community as AIDS.

This season was such a disappointment from the creators of “American Horror Story” as they had been producing amazing TV horror for years, only recently falling off their throne. The decline in quality of the writing and production is quite a letdown. The season before “NYC” was “Double Feature” with two completely different concepts that they threw into one season, knowing they did not have the brain power to flesh out either into a full ten episodes.

“NYC” is another step in the wrong direction. Using a real horrible epidemic that countless people lived through as a basis for horror feels incredibly insensitive. They have used real cases in passing in other seasons, or at least drew inspiration from real life events, but never to such a prominent degree. The backbone of the horror in this season was AIDS, making something people suffer from every day into direct profit.